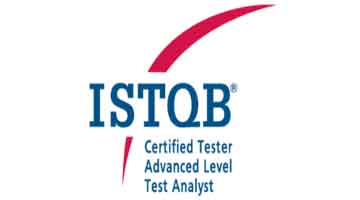 This training is being conducted by Verity Software, the only Accredited training provider for ISTQB Advance Level in India. 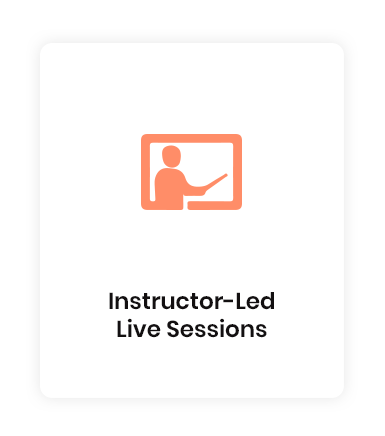 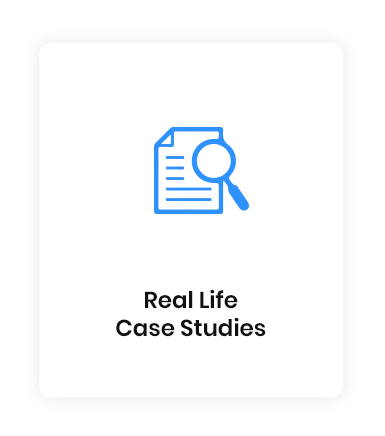 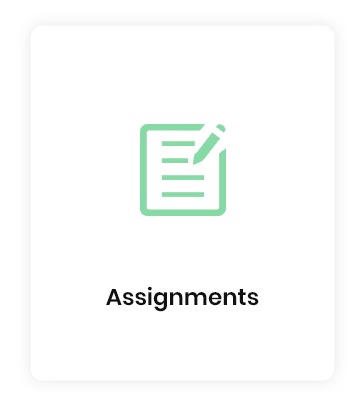 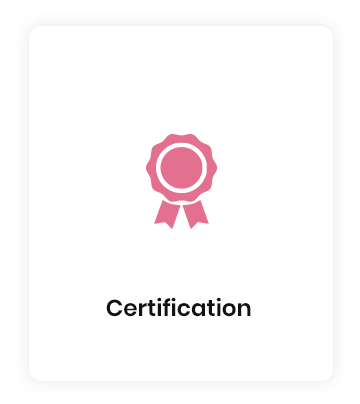 On completion of this course attendees will have an advanced understanding of test analysis and will be fully prepared to take the ISTQB Certified Tester Advanced Level Test Analyst examination. 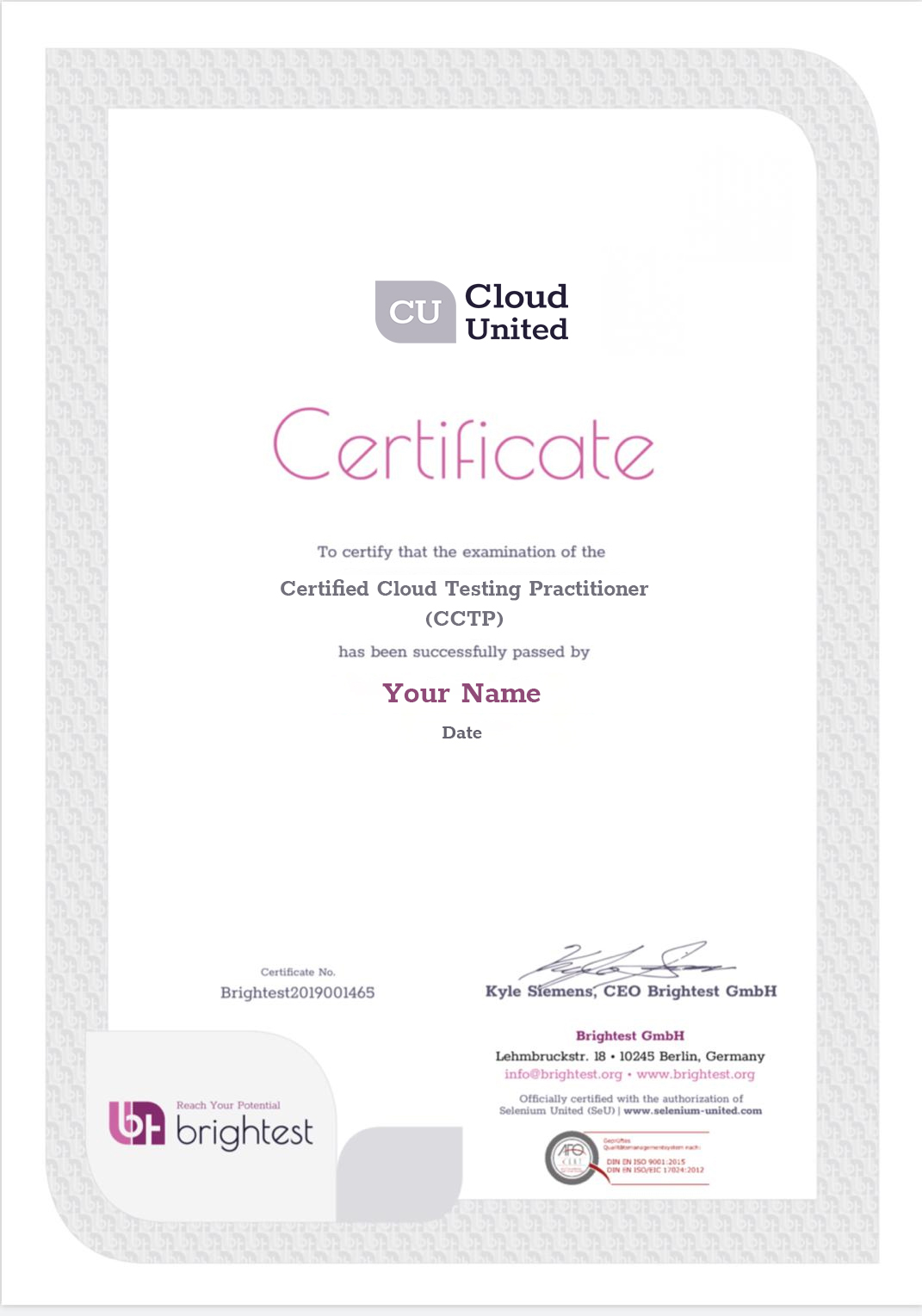 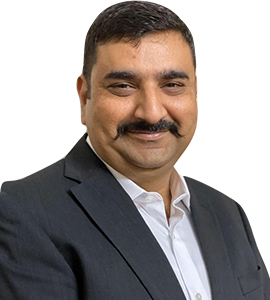 Ramit is Chief Certification Officer of Verity Software. He is co-founder and CTO of IndoiAnalytics and CEO Mayiki Consultants. He is also Technical advisory group member of Indian Testing Board.

Ramit has over 18 years of experience with 14+ years in software testing, development, corporate consulting and public domain training spanning countries like USA, UK, NZ, Australia, Malaysia, Philippines and India. Over the period he has worked on number of projects as Head of Delivery, Account Manager, Test Manager, Programmer and Tester. His core expertise lies in Agile Testing, Exploratory testing, Risk Management and Test Management. He has been an early adopter of Risk Based Testing.

Ramit has also been involved in CTFL and MBT (Model based Testing) content & syllabus reviews for ISTQB. His name has been included as one of the contributors for MBT syllabus released in 2015. He is an active blogger and frequent speaker in technology conferences, he has ability to nurture and grow the breakthrough ideas and mentor new talents.

Ramit has won 1st runner up award for his technical paper at GTR conference twice. He is a sought after speaker in various testing conferences in India. He has trained, consulted and coached companies like Barclays, Samsung, Misys, HP, Wells Fargo, Polaris, Datamatics, Ness Technologies, Persistent, and L&T Infotech besides running several workshops in the public domain.

What is the duration and timings of this course?

Yes this certification is valid for lifetime.

Yes post training support will be provided, you can contact the trainers for any queries which you may have.

Do I need to know coding for this course?

No, coding is not a prerequisite.

What if I am unable to attend the batch which I have registered for? Can I attend the next one?
We strongly recommend that the participants attend the batch which they have specifically registered for. There can be exceptions in case of emergencies but the difference in fee(if any) will have to be borne by the participant.
Can I get a refund if I cancel my registration?
No we do not provide refunds upon cancellation.
Can an In-house batch for our company be arranged for the course?

Yes we can arrange for an in-house batch for your company given there are a minimum of 10 participants per batch.

Drop Us a message to know about our upcoming batch

Click one of our contacts below to chat on WhatsApp

Social Chat is free, download and try it now here!

× Talk to the Advisor